February 28, 2013Posted in California, Motels, The Desert, The West

Took a lot of photos on that trip, rolling through the desert in the Mighty Wagoneer with what seemed like 20 milk crates of food and camping gear in the back. Come to think of it, that’s about what we had. It was a great trip, even though it was punctuated with a few not-quite-cataclysmic breakdowns – a byproduct of having bought that old Jeep from a fallen religious freak who stuck it at John’s Service Station, on the old Bowery. He and I both thought we were getting a great deal when I paid him 2 grand for that truck. Little did I know how much money I would have to sink into it to make it road-worthy. He had used it to haul boats around and back them up on boat ramps in Long Island Sound. The previous owner was a mystery. He sold me some line of bullshit about him, but I didn’t care. I was smitten, in love with that vehicle. He tried to sell it to me with the line: “It’s got a thousand dollar sound system.”

Let me tell you, that thousand dollar sound system caused me untold pain every time I tried to figure out how to fast forward a tape or just to find a local station. Lose the remote and you were fucked. Yet, the remote was so arcane and obtuse an instrument that it may as well have been an Aztec divining rod. Did the Aztecs even use divining rods? Probably not. Either way, it was useless, but I changed the odd little batteries religiously. At least, I changed them whenever I thought it might help the situation. I also kept a copy of the radio’s user manual around. It became the task – and the nightmare – of whoever the current passenger was, usually Peggy, to drag out the manual on any given trip, figure out how to change the clock, operate the cassette deck,  and coax some kind of sound out of the thing. 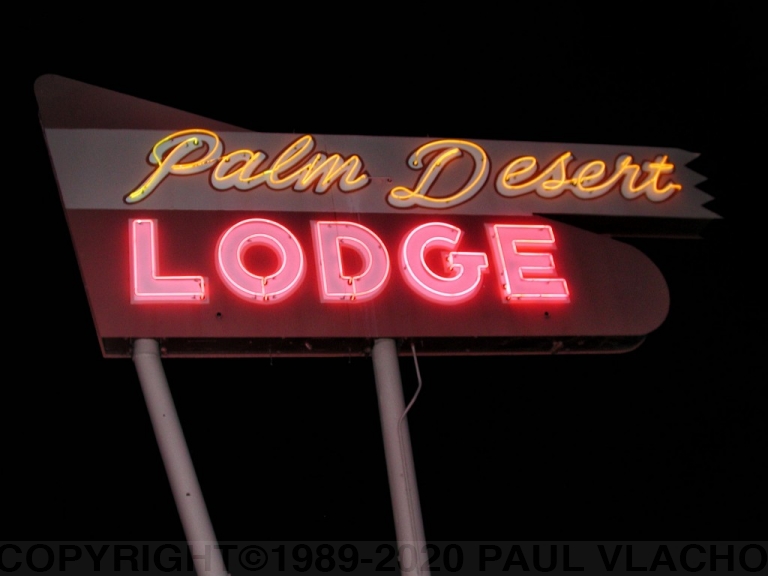