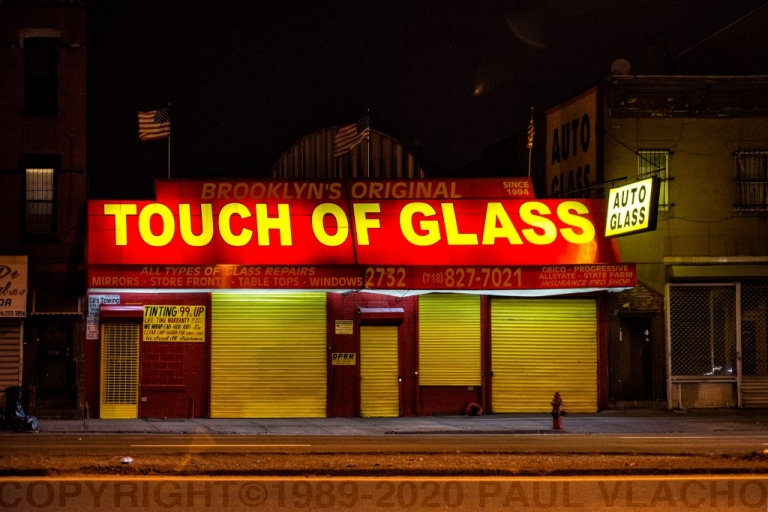 Far Brooklyn, late one night last winter, the terrible winter of 2013. I only say “far” because it’s the part of Brooklyn that is far from where I live. And I suppose I suffer from that unfortunate xenophobia that some long term Manhattanites possess, namely the feeling that, the farther you are from Manhattan, the more alien things get. I feel much the same way about Yonkers, where I grew up, which is as far from my current home as is this location in Brooklyn. When I was younger, I would hear the adage “you can’t go home again,” but I did not believe it until I got older and realized that they were talking more about time than distance.